The actor, who usually plays the role of a king in movies, died just hours after he was on a movie set.

His colleagues, who took to Instagram to share the sad news of his demise, said he was on set yesterday, May 3, only for them to hear of his death this morning.

Tributes have started pouring in from his colleagues. 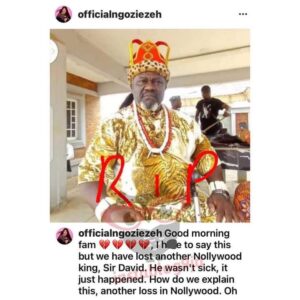 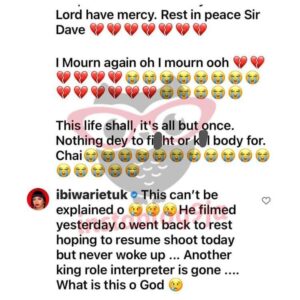 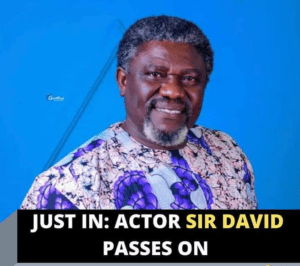